From Rxgreenthumb
Jump to navigation Jump to search 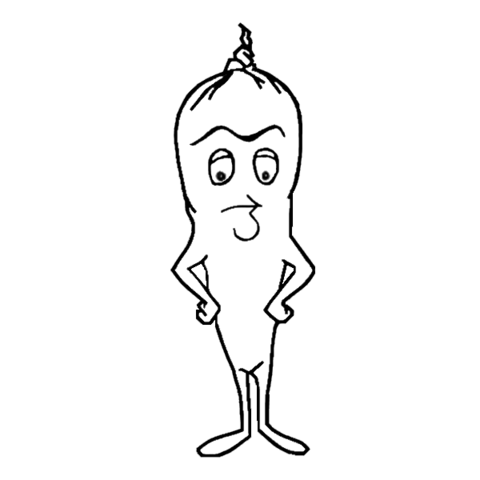 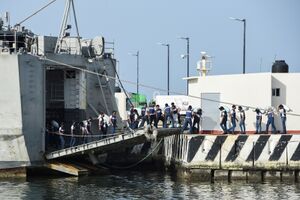 Supplies are loaded aboard a Mexican navy ship bound for Cuba.

While US imposes sanctions against Cuba, Mexico sends aid

While US imposes sanctions against Cuba, Mexico sends aid Mexico to send oxygen, syringes and basic food items in 'show of solidarity'

The Mexican government announced Thursday that it will send two ships to protest-hit Cuba with food and medical aid, in an apparent show of support for the communist-run island.

Mexican navy ships will leave from the port of Veracruz on Sunday, the Foreign Affairs Ministry said. The supplies aboard include oxygen tanks, needles and syringes, and basic food items like rice and beans. The aid “is in line with the Mexican government’s policy of international solidarity,” the ministry said.

Leftist President Lopez Obrador has criticized the long-standing U.S. embargo of the Caribbean island and blamed the measure for fomenting the biggest unrest to hit Cuba in decades.

Also on Thursday, the U.S. government announced sanctions against a Cuban security minister and a special forces unit for their alleged role in the crackdown on the anti-government protests that began earlier this month.

MediaWiki has a new logo.